Tips and codes of conduct 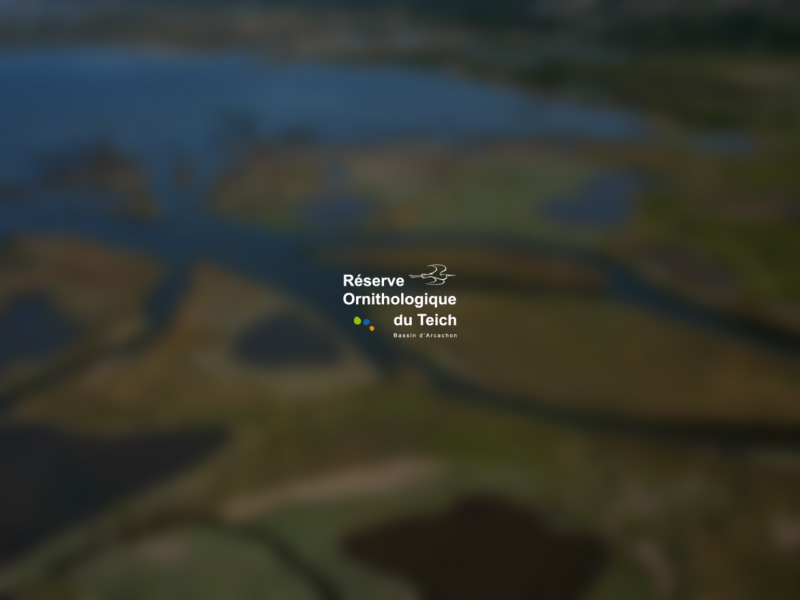 Tips and codes of conduct

The reserve is not an amusement park. As a result, visitors are asked to treat the reserve with respect, b [...]
Read the article 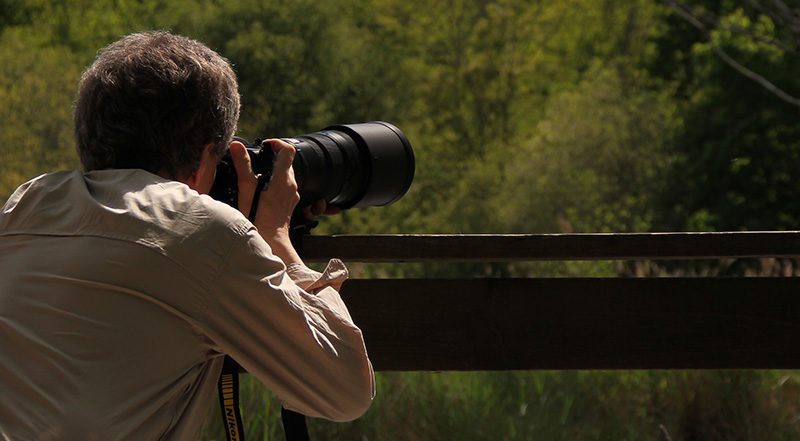 We do not run training courses in wildlife photography for individual members of the public as many profession [...]
Read the article 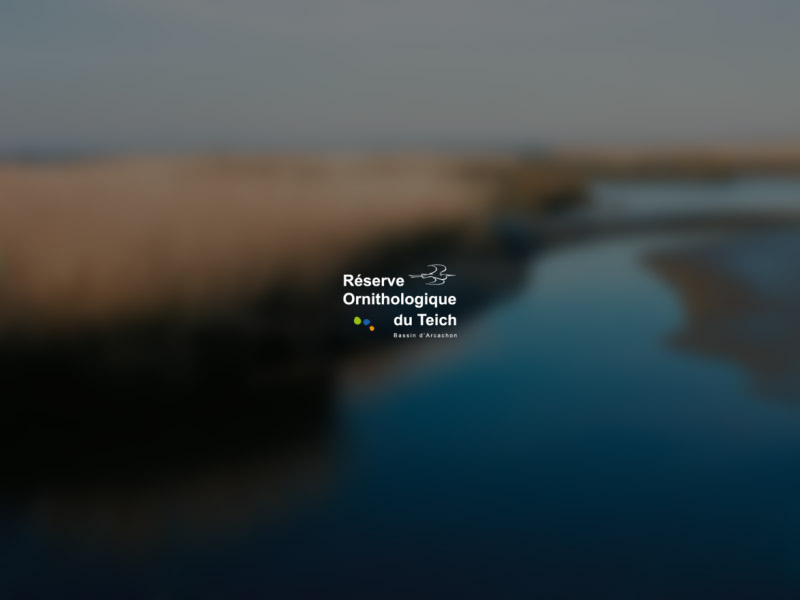 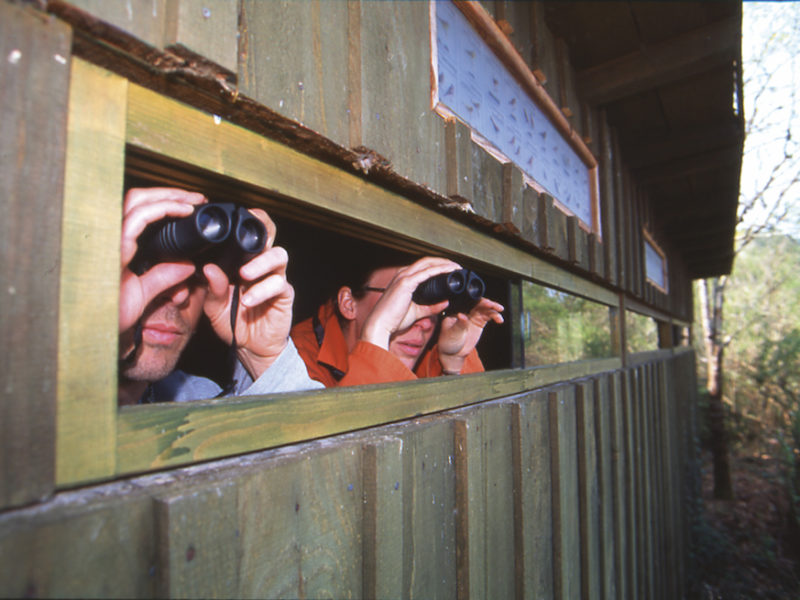 The reserve is not an amusement park. As a result, visitors are asked to treat the reserve with respect, both for the benefit of the birds, which are easily disturbed by unexpected noise or disruptive behaviour, and for other visitors, who have sometimes travelled hundreds of miles to come here. With this in mind, running, ball games, shouting and speaking loudly in the viewing points and hides are forbidden for the benefit of all. Visitors must stay on the path at all times. It is strictly forbidden to pick plants, flowers or collect other organic material (blackberries, mushrooms), or use audio equipment in order to play music or recordings of birdsong.

Failure to respect any one of these common courtesies may lead to the immediate expulsion of the offending parties by the reserve staff.

Keeping noise down to a minimum and remaining patient and alert at all times will help you make the most of your visit and is the best way of showing respect to your fellow visitors.

We do not run training courses in wildlife photography for individual members of the public as many professional photographers and businesses already offer this kind of service. Some even use the reserve as the location for their courses…

However, we do run courses on request for groups of 8 to 15 people. These groups are supervised by a well-known photographer who is very familiar with the reserve and in whom we have complete confidence – up to the point of leaving them the ‘keys’ to the reserve.

Seek information and know the prices

Performing regular bird counts is an excellent way of assessing the effectiveness of existing reserve management policies and practices. For instance, they facilitate decision-making with regard to any changes that may have to be made to the regulation of water levels in the reserve. They can also form the basis for deciding which measures could be taken in order to improve the long-term prospects of a particular species. These bird counts are also useful from the public’s point of view, as they can use them to decide when they would like to visit the reserve next on the basis of the new species or specific bird behaviours they might see. The work of wildlife monitoring is shared by all actors in the field of nature conservation, including the state, at regional, national and international level, with the aim of keeping a close watch over our shared natural heritage. Bird counts are carried out at least twice a month on the reserve with relation to all water birds, with the results being displayed at the entrance to the site and also available on this website. The reserve is of particular importance in the conservation of certain species, and these species (along with a few others) are generally subject to more regular counts. This is the case for most Charadriiformes (small shore-based wading birds), with particular attention being given to the Black-tailed Godwit, the Avocet, the Black-winged Stilt and the Curlew. As for the Spoonbill, its numbers are monitored on a daily basis duringperiods of migration. Furthermore, individual birds are identified and recorded by means of the coloured, numbered rings on their legs. A watch is also kept out for certain migratory birds which often simply over fly the reserve, such as the Common Crane and the Greylag Goose on their spring migration.

Lastly, passerine populations are assessed by other means, namely by taking part in the French national breeding bird surveys STOC/EPS and STOC/capture (where the birds are captured, weighed/ringed and released), coordinated by the Muséum National d’Histoire Naturelle(French National Museum of Natural History). We also take part in counts and surveys organized by other bodies, both in the reserve and outside its boundaries.

You can help us to find out more about the birdlife (and other wildlife) found on the reserve by reporting the sightings you make on your visits to the reserve. Sightings may be reported online on the following website: www.faune-aquitaine.org  All our sightings are regularly downloaded onto this database and your reports will constitute a useful addition. It’s very easy to sign up to and use this website. It doesn’t matter whether you live in the Aquitaine region or not, you can use this site to record any wildlife sightings you make in the region. By doing this, you’re adding to our knowledge of our natural heritage In the various viewing points/hides you will see a detailed description of where you currently are in relation to the various named areas in the reserve. It’s best to establish the exact location of your sightings in relation to the nearest named area, not forgetting to record the time of sightings, which is very important, as it allows the tidal cycle to be taken into account.

By looking at  the tides, the different characteristics and wildlife eventsof each season and our knowledge of bird behaviour, we draw up a guide of the best times of day to visit the reserve. This guide covers the entire year.

However, there are other factors that cannot be predicted (weather conditions, human disturbance…). This means that we cannot guarantee that you will see birds at the precise moment of your visit.

It’s important to remember that you need 3 to 4 hours to ‘do’ the Teich Bird Reserve and the closing times are always strictly adhered to.

Binoculars are absolutely indispensable if you are to make the most of your visit. If you don’t own a pair, you can hire them from the ticket office. Binoculars are also on sale in the reserve shop. A telescope allows you an even more ‘up-close-and-personal’ look at the birds.

You should wear clothing that is appropriate for the weather conditions and bring a canteen or bottle of water, especially in the summertime. On some summer evenings it may be a good idea to come equipped with insect repellent.

NOTE: These settings will only apply to the browser and device you are currently using.